An avant garde film by Frank Zappa made for the Dilexi Foundation on KQED!

Includes (footage in order of appearance): 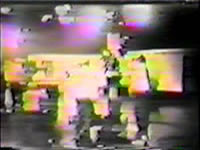 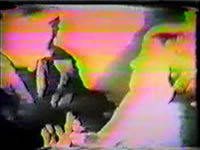 The credits on screen:

A FILM BY:
FRANK ZAPPA

PERFORMED BY
THE
MOTHERS
OF INVENTION

MEANWHILE IN ANOTHER PART OF THE MOVIE . . . 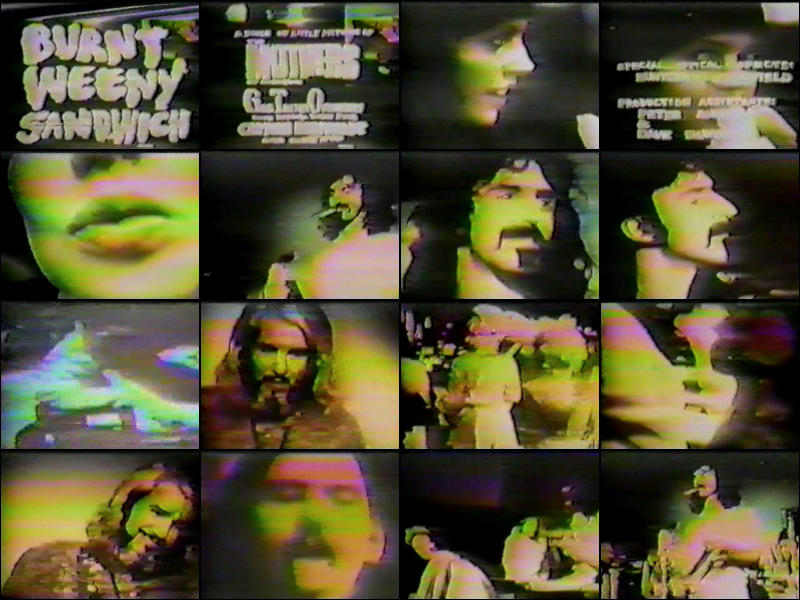 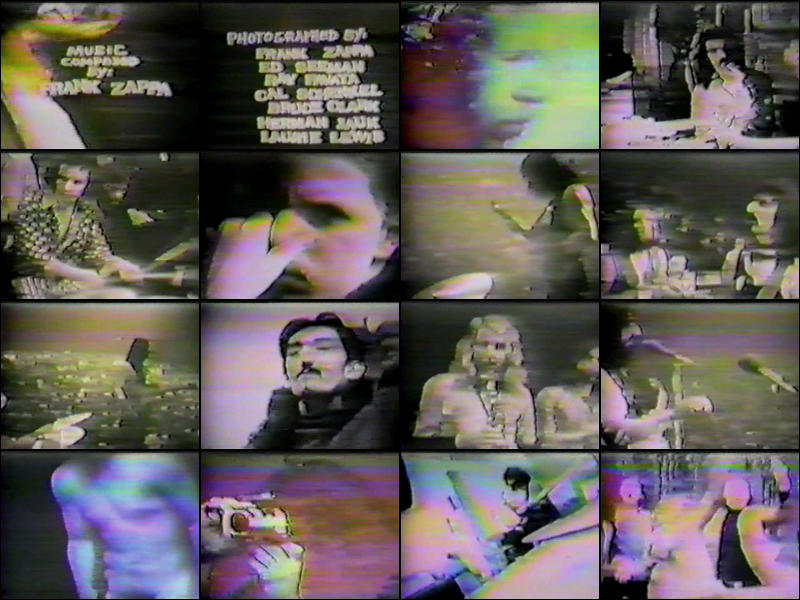 Aired on KQED TV in 1969, the Dilexi Series represents a pioneering effort to present works created by artists specifically for broadcast. The 12-part weekly series was conceived and commissioned by the Dilexi Foundation, an off-shoot of the influential San Francisco art gallery founded by James Newman. Newman, who operated the Dilexi Gallery from 1958 until 1970, saw this innovative series as an opportunity to extend the influence of the contemporary arts far beyond the closeted environment of the commercial gallery.

Formal agreement was reached with KQED in 1968 with the station’s own John Coney designated as series producer. No restrictions, regarding length, form or content, were imposed upon the works, except for Newman’s stipulation that they be aired weekly within the same time-slot. Upon their completion, the 12 works were broadcast during the spring and summer of 1969.

Of the 12 artists invited to participate in the Dilexi Series, ten of them completed new works, and two, Andy Warhol and Frank Zappa, submitted extant works. The tapes and films are far-reaching in their approaches to the medium and the circumstance of the broadcast series. Some of the artists chose to intervene in the relationship of broadcaster and audience by broaching the subject of communications. […]

Burnt Weeny Sandwich is another rarity. Created by Frank Zappa, the film, in one form or another, found its way into a larger work, Uncle Meat. Something of a high-speed home movie, Burnt Weeny Sandwich features the original Mothers of Invention, along with Captain Beefheart. This is one of the works that exists only within the Dilexi Series.

Antics of the Mothers of Invention are further accelerated by heavily processed film footage. Zappa is seen performing music from the “Uncle Meat” LP. This work was completed about 10 years before MTV went on the air.

Music by Zappa, “mostly from Uncle Meat.” Photographed by Zappa and others. Special Optical Effects by Burton C. Gershfield. Produced by Herb Cohen. With the Mothers of Invention, Captain Beefheart.