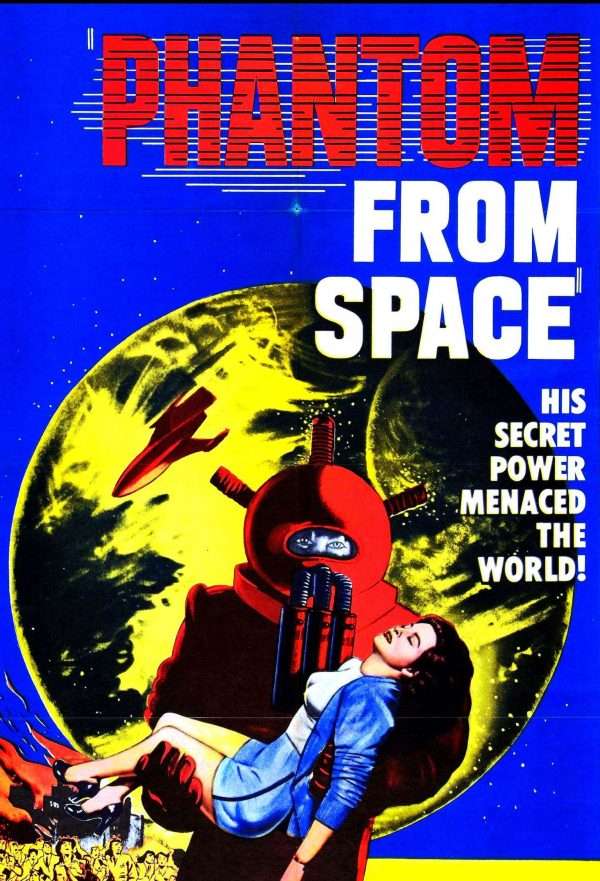 Phantom from Space is a 1953 independently made American black-and-white science fiction film produced and directed by W. Lee Wilder that stars Ted Cooper, Noreen Nash, Dick Sands, and Burt Wenland. The original screenplay was written by William Raynor and Myles Wilder. Working with most of the same crew, this was one of several early 1950s films made by Wilder and son Myles on a financing-for-distribution basis with United Artists and, on occasion, RKO Radio Pictures.