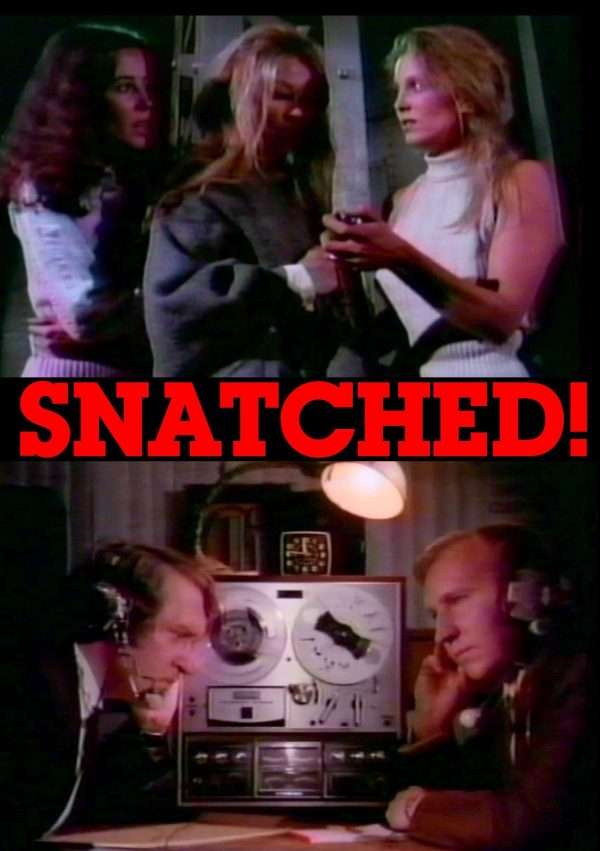 The wives of three wealthy men are kidnapped and held for a $3 million ransom-$1 million for each of them. One of the wives, a diabetic, needs her insulin medication or she will soon die. One of the husbands refuses to pay his share of the ransom because he believes that his wife is having an affair with another man. There is also an unseen mastermind behind the kidnapping.