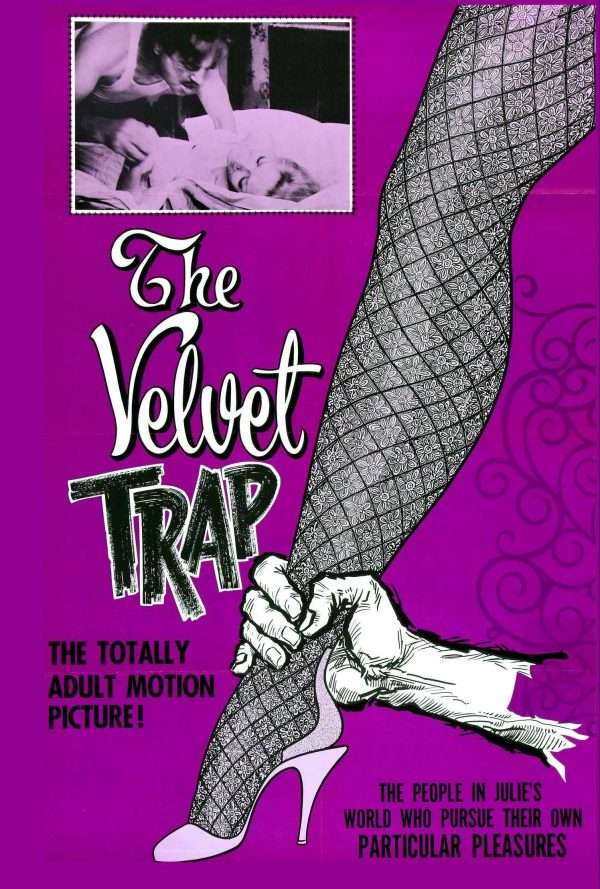 A hot bod waitress Julie (played by the luscious temptress Jamie Karson) gets raped by a her drunken short-order cook boss. She escapes and runs to one of her customers Brad (Alan Jeffory) who place her in a Velvet Trap of sex and prostitution! Brad takes nude photos of her, dumps her into a cheap hotel and now she is kidnapped by a organization of thugs who want her to sleep with a deviate man with one finger missing! 60’s cheeze like no other! Ken Kennedy writes and directs this lost film that is mastered in HiDef from the original camera negatives with extra cheese cake added.

HOT NIGHT ON THE CAMPUS